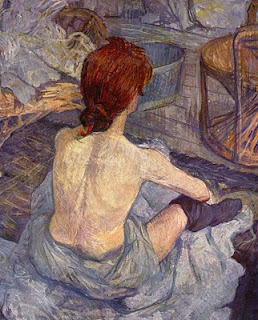 Two weeks from now, Rose Metal Press and I will debut Color Plates in Chicago.
Posted by Adam Golaski at 1:06 AM