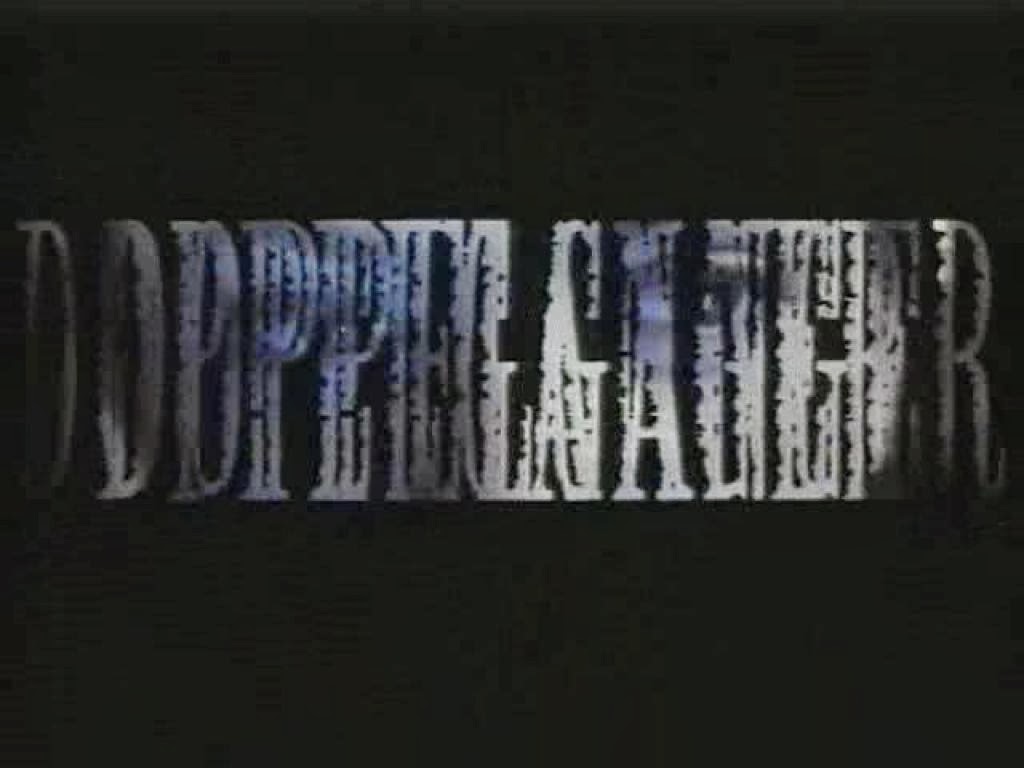 The following is an excerpt from the column Video Lies, a regular feature in the 1990s ‘zine Kraken Farmer, edited by the indomitable Lucy Kurtz, available at Tower Records and Flyrabbit.

Abstract.
At the park, Holly waits for herself. Trees between, leaves twist green to black and back. Holly wears a scarf wrapped around her throat and a pair of sunglasses.

When she gets home to her boyfriend Patrick’s apartment, she finds it empty, and undresses for a shower. From a hook below the shower head hangs a plumber’s wrench. She showers. The water is blood. Rivulets form at Holly’s face and run to her feet. When Patrick comes home, she’s a maiden. We stare. Which Holly is nude for us? Holly who is and Holly who is also. We have them.

Holly’s pregnancy is chrysalis. Clothes rip, the walls rip, her chrysalis splits. Wet wings, each a skinless self. Her wings eat demons twice.
Posted by Adam Golaski at 5:14 PM