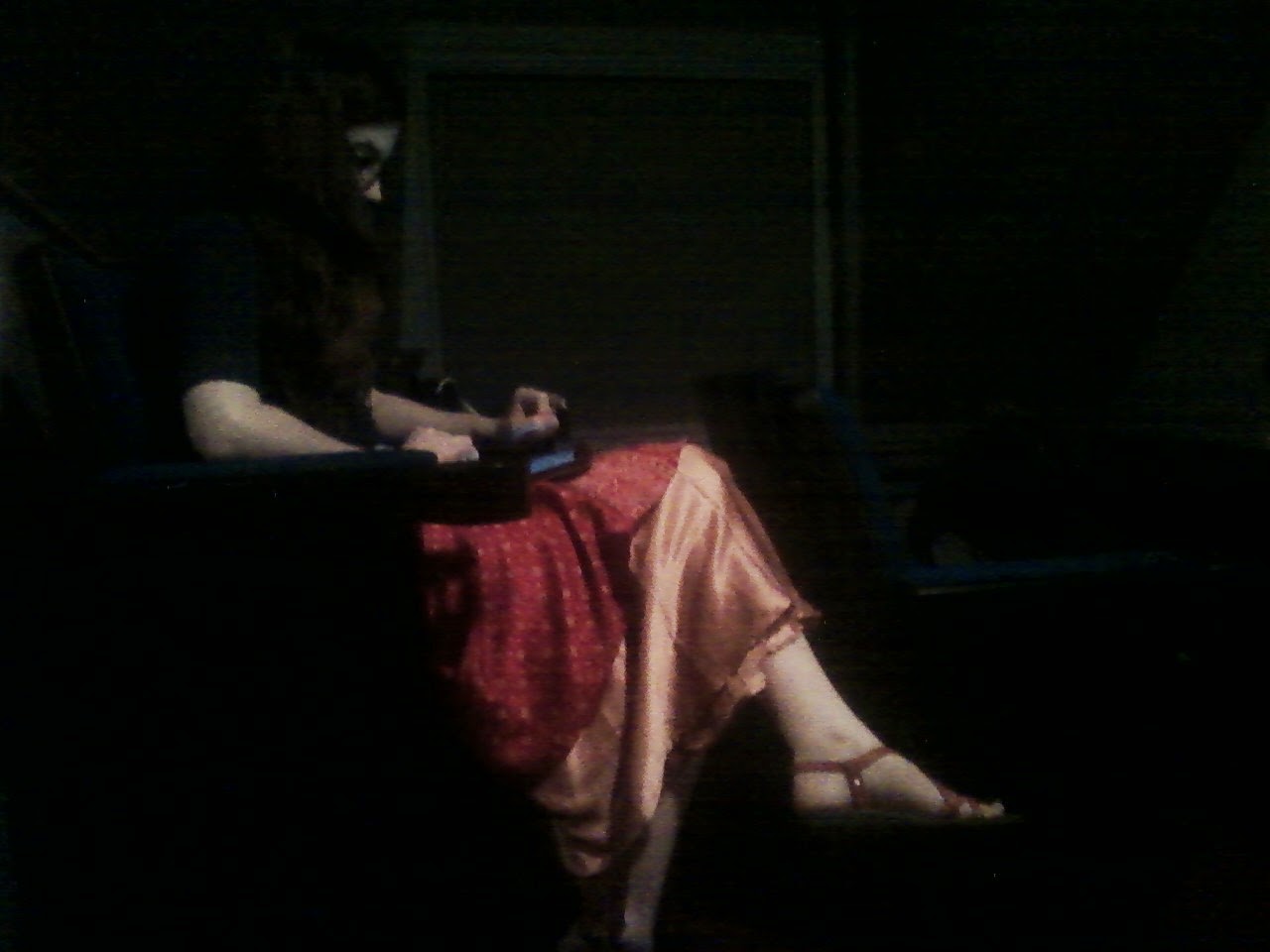 Janus is the god of thresholds.

Born from the head out of the mouth sound. In a crater on the moon the whole cosmos born.

David Lynch wrote in Catching the Big Fish that while he was in England filming The Elephant Man a group of “guys who were working with George Lucas” told him that they met Stanley Kubrick and “he said, ‘How would you fellows like to come up to my house tonight and see my favorite film?’ They said that would be fantastic. They went up and Stanley Kubrick showed them Eraserhead. So right then I could have passed away peaceful and happy.” Via another anecdote, reported in an interview with Lynch, Kubrick showed his crew Eraserhead while they shot The Shining, because Kubrick liked Eraserhead’s atmosphere.

The horror of people’s kitchens. The carving orgasm horror. Mr. X: She’ll be alright in a minute.

Eraserhead was compared with old German silent films not because it is like those films but because it’s shot in black and white and there is very little dialogue. An obvious mistake. Eraserhead eschews exposition. It shows and sounds its story. Just like Kubrick’s 2001: A Space Odyssey. I see other similarities between the two films. Fetuses, for instance.

Mary X: Mother! They’re still not sure it is a baby. (How does mother feel when she loses control of herself and shouts at her child?) The baby is not cute. In 1977, David Lynch wouldn’t tell interviewers Stephen Saban and Sarah Longacre how he made the baby. What are you talking about? A lack of sleep = to losing your mind. Henry takes the baby’s temperature: it’s perfectly normal but—jolt! the baby is covered in boils. Water. Boils.

Worm in a box [the worms from Lynch's Dune].

Am I going to follow her out of the theater?

A black and white floor. Curtains. A mysterious woman. Lamps. [Agent Dale Cooper visits the Red Room (“redrum”). Fred Madison slips into the dark mirrors in the “Gray House.” Laura Dern gets lost in the sets of On High in Blue Tomorrows.]

Sparks from an electrical outlet. Scissors to cut the baby’s swaddling. Its death is huge. The moon as egg and light. Black and silent.