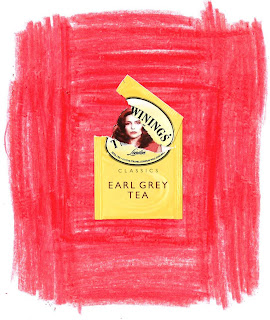 [Excerpt from the essay “Of David Lynch’s Revenge of the Jedi”—from which I’ll read at the Works in Progress reading, hosted by the Nonfiction Writing Program at Brown University, Wednesday, March 2, at 6:30pm, Wilson Hall, room 206. More information here.]
Posted by Adam Golaski at 3:55 PM