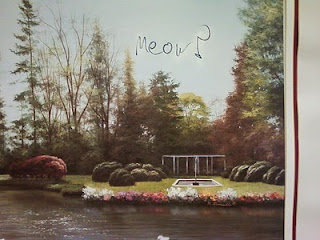 Sarah and I found the car covered in snow. We drove north to Boston.
Posted by Adam Golaski at 10:58 PM