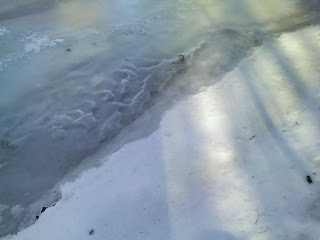 Next morning, classes canceled, we at omelets Geoff made.
Posted by Adam Golaski at 8:36 PM