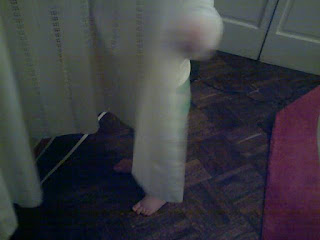 I’m grateful to Mr. Everington for his posts on the strange story because they invite serious discussion about ideas hard to pin down. Also: apparently Worse Than Myself was a birthday gift? We at Nostalgia Studio find this most incredible. The twelve-year old with a typewriter on his bed and the Hardware soundtrack in his tape deck is elated.
Posted by Adam Golaski at 11:40 PM 3 comments: