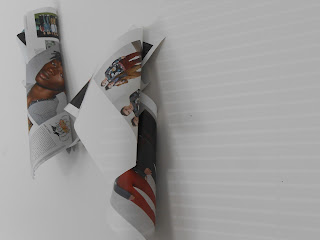 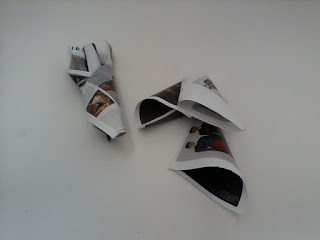 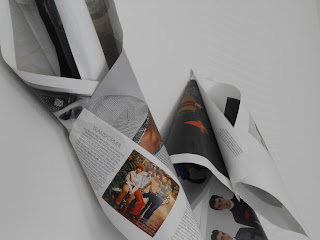 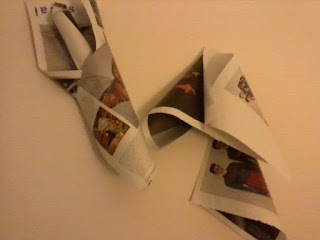 Posted by Adam Golaski at 9:39 AM No comments: 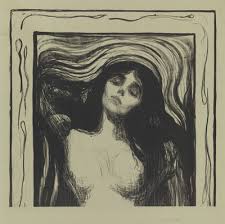 Posted by Adam Golaski at 4:37 PM No comments: 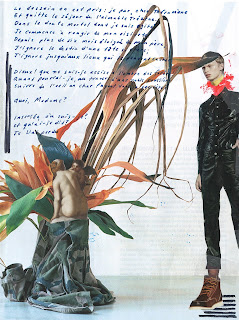 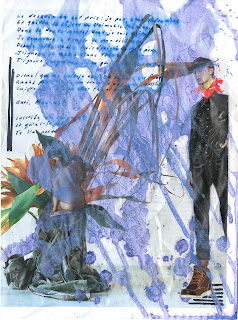 Posted by Adam Golaski at 3:29 AM No comments:

169. Ever dream of a life } of romantic adventure? 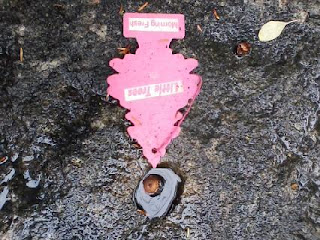 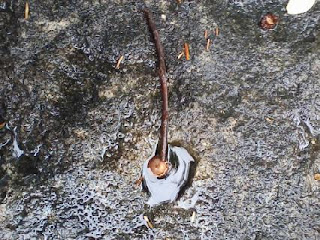 Posted by Adam Golaski at 11:53 AM No comments: