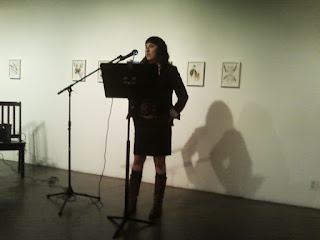 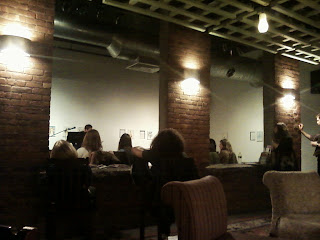 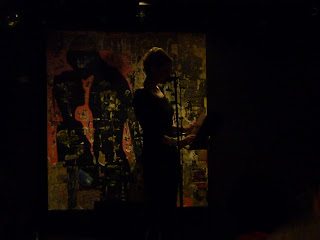 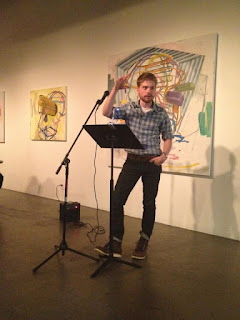 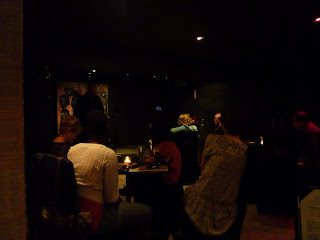 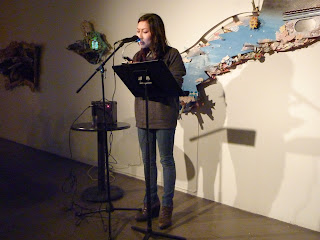 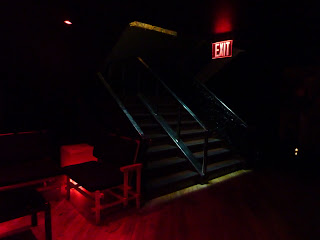 Posted by Adam Golaski at 2:04 PM No comments:

49. Of critics } and their nasty reviews.

Oedipus asks Teiresias to identify the murderer in Thebes. Teiresias does, but Oedipus doesn’t like the answer (“You are the murderer you seek.”), so he must accuse the seer of blindness, declare that, “Whatever you say is worthless,” and that Teiresias is motivated (via Creon) by envy, not truth.

What a typical response to criticism.

King Lear asks to be told “Which of you shall we say doth love us most?” Goneril and Regan say what Lear wishes to hear in the way he wishes to hear it; Cordelia, possessed of integrity, cannot, says “Nothing” and then, “I love your majesty according to my bond, no more nor less.” For her integrity, Cordelia is disowned. Kent, loyal to the king but not a sycophant, attempts to intervene. His loyalty is met with banishment.

Lear’s pride is wounded by Cordelia’s “plainness” (honesty). To save face, he must declare her honesty to be something else. He calls it pride. When Kent—presumably Lear’s longtime and trusted adviser—points out that Lear is unreasonable, Lear calls Kent a traitor. Lear must declare reason to be worse than its opposite—to be betrayal.

Again, typical responses to criticism—at least in my experience. In the case of a book review, a fan of the author I criticized said I was jealous because I’m not a famous, Edgar Award-winning author. When I questioned the approach an awards committee took to fund-raising, I was accused of doing so because I hadn’t been nominated for their award.

Cordelia and Kent defend themselves against Lear’s accusations by staying true. Kent, disguised, becomes Lear’s closest adviser once more, and Cordelia returns with France to challenge the gross rule of Goneril and Regan. (I know. For Kent and Cordelia, being proven right is bitter consolation.)

For the second issue of Shadows & Tall Trees I reviewed Al Sarrantonio’s Portents. David B. Silva (I assume he’s the “Dave” at Hellnotes) reviewed the issue. He characterized my review as “nasty.” I find this characterization to be misleading, and I don’t want people to think that Shadows & Tall Trees—a very valuable journal—is in the business of publishing reviews that are merely nasty. (For a sense of my critical approach to Portents, I wrote about my thinking here. And Silva's review, it should be noted, is favorable.)

Toward the end of my review of Portents I wrote, “I don’t mean for this to be a hatchet job but a spur,” and I mean that. My greatest wish for Portents is that its editor will react to my negative criticism by editing a flawless second volume. A hatchet job is a gleeful thing; reviewing Portents made me sad.
Posted by Adam Golaski at 12:53 AM No comments: 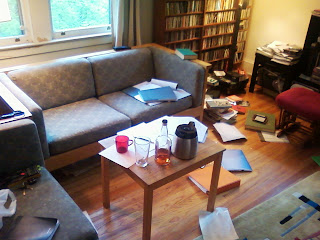 And Voice of Ice / Voix de Glace by Alta Ifland. The book, part of the 2007 Les Figues Press "TrenchArt: The Parapet Series," is tall and slim like a Zagat guide, but black, and filled with little stories en français and in English. "I speak from inside the stem of an ice flower." Very beautiful.
Posted by Adam Golaski at 1:53 AM No comments: