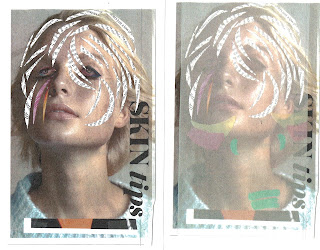 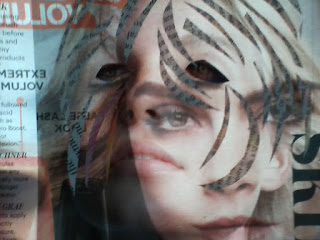 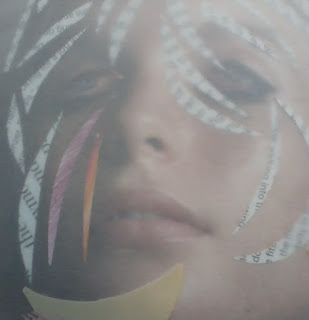 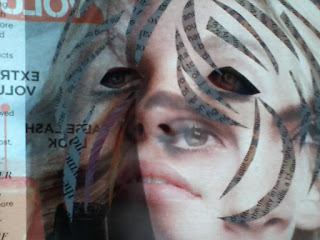 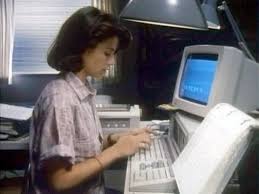 Yesterday I received an email from Erin Laine. The full text of it—“Now you’re in a wilderness, Pookie.” I replied—wrote, simply, “Erin?” As you know my last contact with her was in 2014, at a coffee shop where I prepared notes for a lecture on Mark Samuels’ short story “Colony.” What she said to me then was cryptic. I sensed she was distressed, and I subsequently made fruitless efforts to contact her. Inexplicably, my reply was sent to my phone as a text, though garbled; it read: “Exin?”

Pookie, by the way, is not a nickname anyone called me except Erin. When she first called me Pookie, while we waited to get into our MIT weekend courses (mine was “Homer’s Odyssey”; hers was a computer programming course), I thought she was teasing me—you know, Sally calling Linus her “Sweet Babboo.” When I said so she said, “No, dummy” and explained to me about a television show she saw called “Mookie and Pookie.” Go ahead and Google. If I’m Pookie I’m Justine Bateman.

None of this adds up to anything but it did remind me that I published excerpts from the lecture notes I wrote about the Mark Samuels collection The White Hands and Other Weird Tales (Tartarus Press, 2012). The notes appear in Supernatural Tales 34. What follows is from the first lecture and does not appear in ST:


Now I'm in a wilderness. If anyone hears from Erin, please let me know.
Posted by Adam Golaski at 5:37 PM No comments: