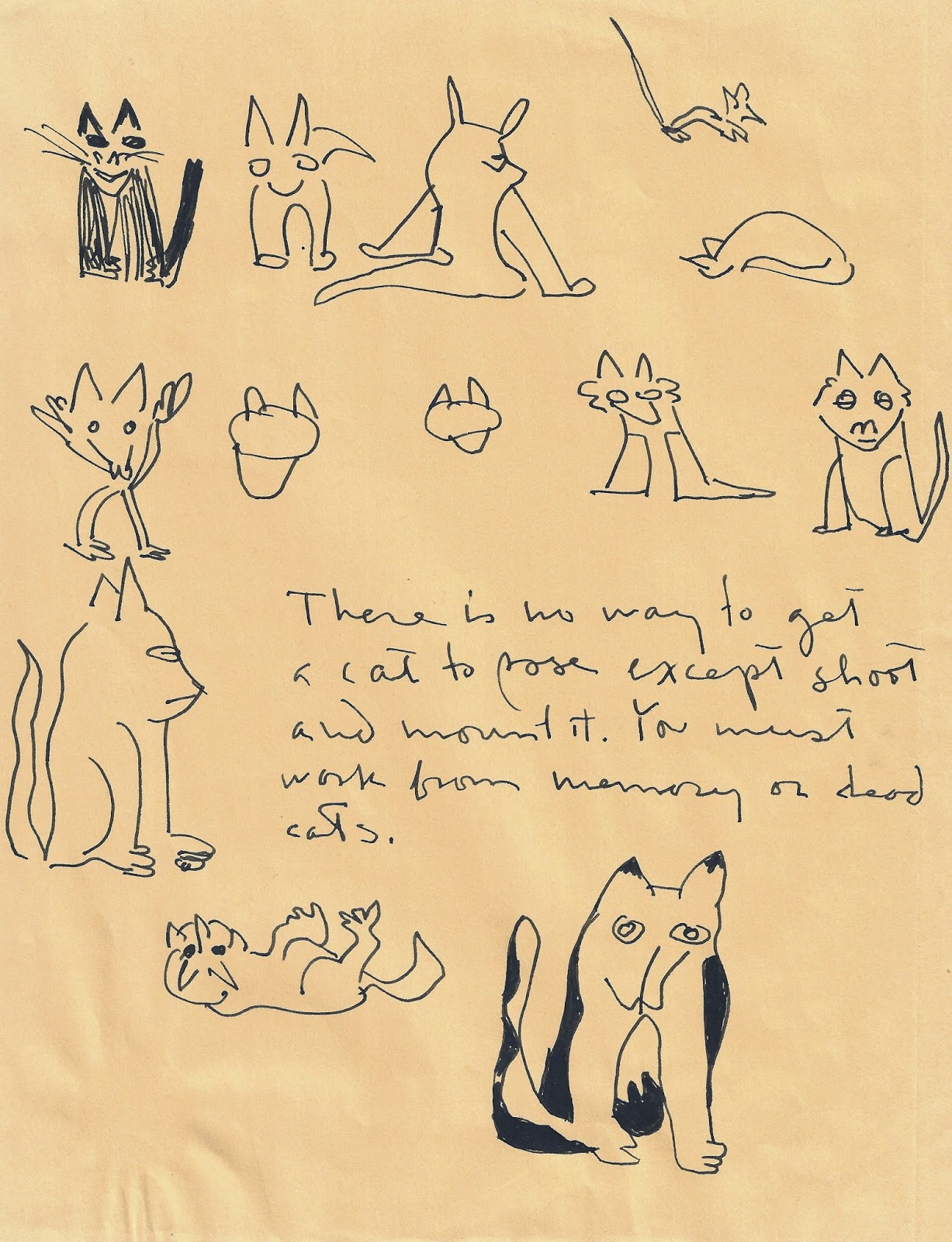 Dear Merry New Year’s Eve, Alexis Orgera wrote a very smart interview / essay with me and Paul Hannigan. Paul participated via his corpus. I participated by answering questions—Orgera said (here, her words from an April email exchange), “In all of these questions is the inherent question: Why did you decide to take on this project?  I'd love it if you were interested in engaging in the book with me from that perspective. I want to understand why Hannigan is important for you as editor/publisher.” What followed were ten questions that revealed Orgera to be insightful and to’ve read UP. Most impressed. We took our time. She moved: “I’ve been so busy moving / being without my things”—busy being without things? What kind of busyness? Is it chasing things? Eliminating things? Zapping furniture to goodwill on exoplanets? The end result of our back ‘n’ forth is, “Pity the Fool: An Interview with Adam Golaski, Co-Founder of Flim Forum Press, about Paul Hannigan's The Problem of Boredom in Paradise: Selected Poems, by Alexis Orgera,” published in Drunken Boat 20. Thanks to Shira Dentz for editorial assistance. Read.

[ The image is a scan of a drawing & text by Paul Hannigan, undated. ]
Posted by Adam Golaski at 8:45 AM No comments: 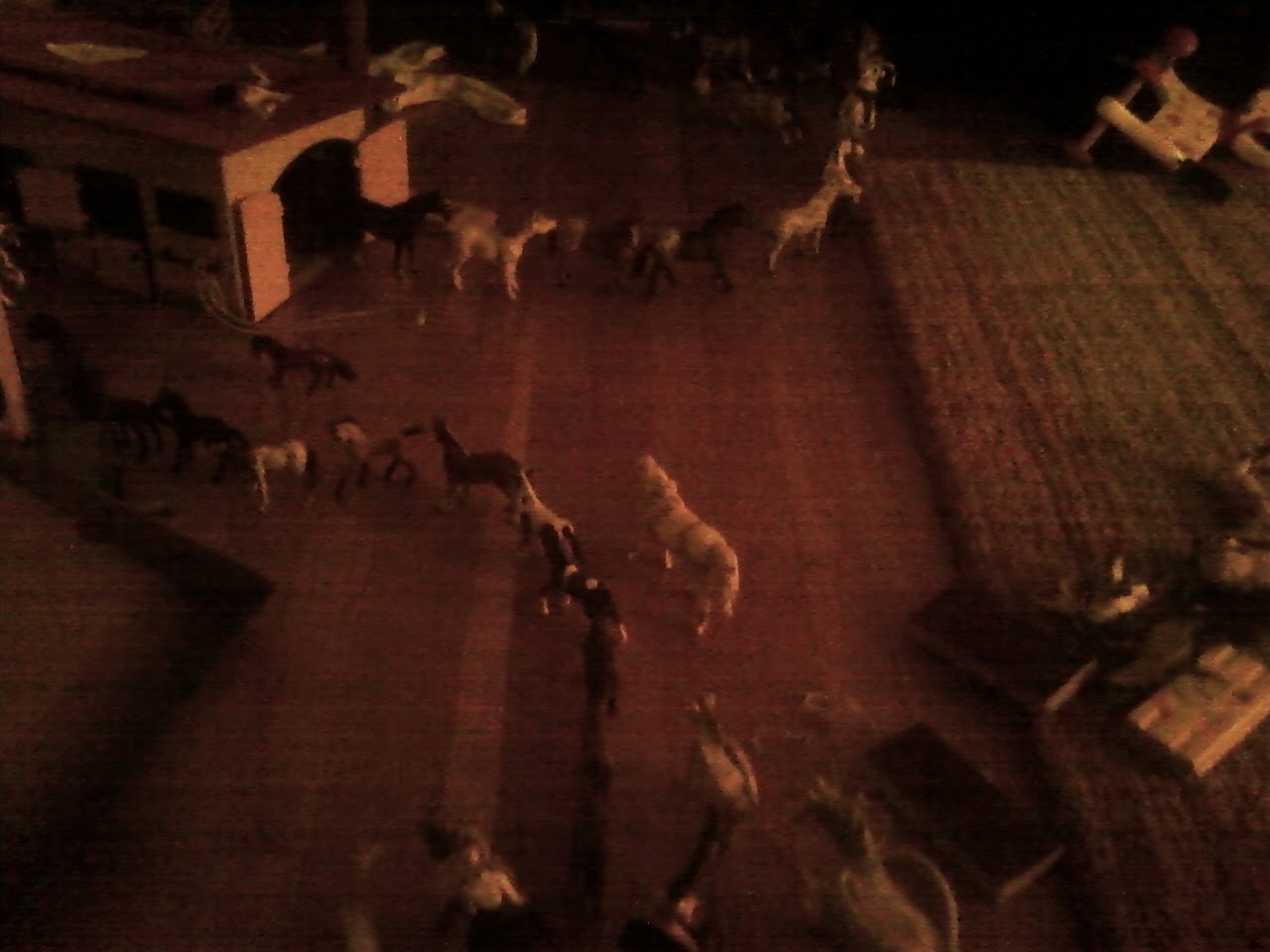 Before bed my youngest asked me if I would tell her a story from when I was a boy. I said, “Indeed:

“Along the streets in my neighborhood were trees covered by a purple bark.”

“A long ago the streets were lined with trees that grew a purple bark. Those trees made me dizzy. I dared myself to touch a trunk with my tongue and I did. My nose so close to the purple—it smelled of hot asphalt. The streets in my neighborhood as yet unpaved. Lickety-split the tree-sap stuck to my tongue. I dropped and uttered the following poem:

“My sister carried a real lion on her bicycle handlebars that she roared to get my parents’ attention.”

My eldest assured my youngest that none of this was true but my youngest wasn’t so sure and neither, I could tell, was my eldest. “Obviously,” I said, “it’s all true.”
Posted by Adam Golaski at 3:59 PM No comments:

112. So these from Dido’s flock } came fluttering. 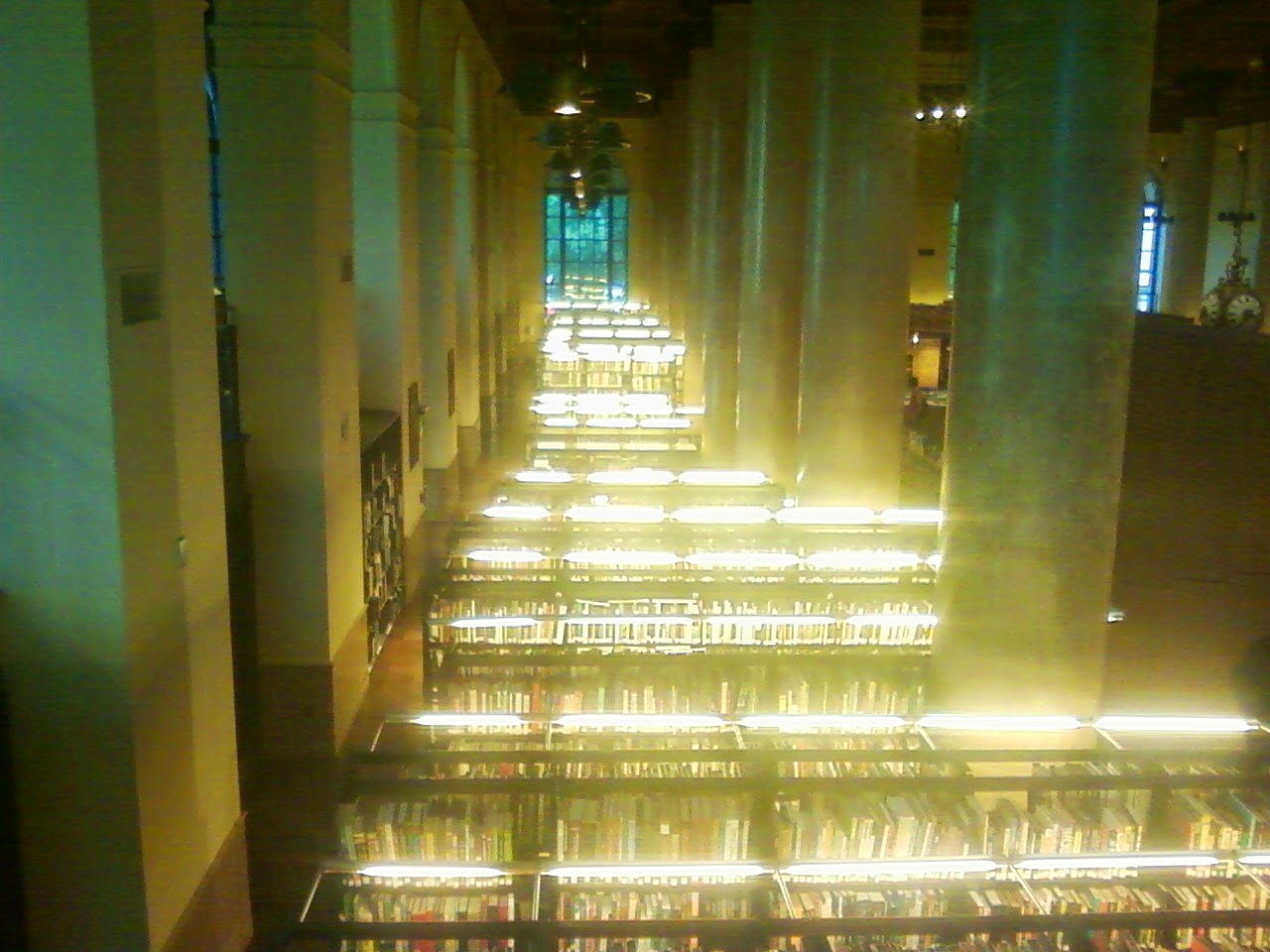 Wyrre Jimes spake: THROG SLUDGE. “The name ‘THROG SLUDGE’ comes from the poem ‘We Are Changing Our Name’ by Mairéad Byrne. In archive on THROG SLUDGE is/are Michael Carr (ed. of A Book of Prophecies by John Wieners and Softer White from House Press), Chaterine Meng (The Longest Total Solar Eclipse of the Century from Splitlevel Texts), Mairéad Byrne (SOS Poetry from /ubu editions), and etc.

There, five “Dante poems” from the mysterious ms. The Rescue will appear, one a day, the first TODAY. To be clear, I wrote the poems. And I quote, from/of myself: “If God was our friend we would pray for you.” 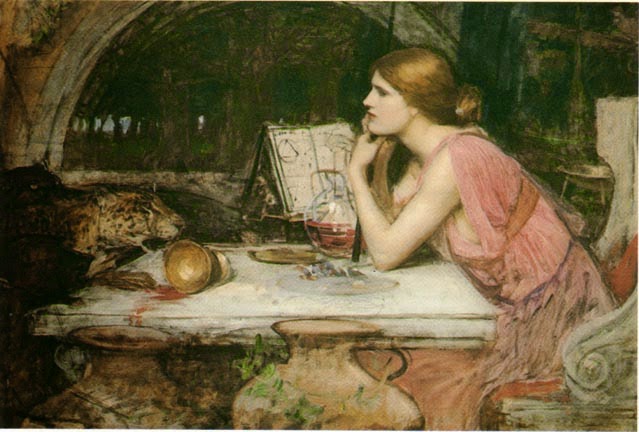 Certainly this observation is not new. Apollonius (the Rhodian) describes evolution in Book 4 of the Argonautica. Here, read, from E. V. Rieu’s translation, a description of the creatures that attend Circe:

A number of creatures whose ill-assorted limbs declared them to be neither man nor beast had gathered round her like a great flock of sheep following their shepherd from the fold. Nondescript monsters such as these, fitted with miscellaneous limbs, were once produced spontaneously by Earth our of the primeval mud, when she had not yet solidified under a rainless sky and was deriving no moisture from the blazing sun. But Time, combining this with that, brought the animal creation into order.

Time! From ancient oceans, under the right circumstances, with enough time, life happens and evolves.

Her beasts—which were not entirely like flesh-devouring beasts, nor like men, but rather a jumble of different limbs—all came with her…. Similar to these were the creatures which in earlier times the earth itself had created out of the mud, pieced together from a jumble of limbs, before it had been properly solidified by the thirsty air or the rays of the parching sun had eliminated sufficient moisture. Time then sorted these out by grouping them into proper categories.

(Apollonius’ Circe is wonderful. Alternately magic and mundane. Sunlight behind her eyes, as it is with “all Children of the sun.” Visions of blood that pours from the walls of her cottage. Then sympathy and harsh words to Medea who is only there for absolution from her aunt.

Circe reminds me of my beloved Sidhuri, the veiled tavern-keeper who tells Gilgamesh “You will never find that life for which you are looking. When the gods created man they allotted to him death, but life they retained in their own keeping.”)
Posted by Adam Golaski at 4:13 PM No comments:

110. Vickers in her spacesuit } aboard the Prometheus.

[The following is minute 11 of a pseudo-essay called “10 Minutes from Prometheus” you can read in the current issue of OpenLetters Monthly.]

1:44:35: In response to a distress signal, the Nostromo sends a landing party out onto the moon LV-426 and into the remains of a downed spacecraft. There, on the control deck, they find the remains of an astronaut (the “Space Jockey”) and, covered in mist, eggs. The next act of Ridley Scott’s Alien is driven by questions, partially answered, about the egg; the rest of the film by the egg’s end-result: a monster and its need to eat and reproduce. The Space Jockey remains a mystery. Giant, welded to its chair, and, apparently, with a head like the skull of an elephant.

Prometheus reintroduces the Space Jockey as an “engineer,” and, we learn, more human than elephant: the skull and the trunk in fact a helmet and tubing; the ribs part of a spacesuit.

The spacesuits worn by the crew of the Prometheus are blue with orange piping and form-fitting. They’re aesthetically pleasing. And though, as spacesuits, they must entirely cover their wearer, they are nonetheless revealing. Considered from the point of view of the film’s costume designer, the spacesuits allow the audience to see the faces of the actors, even when wearing helmets, and offer the audience the pleasure of looking at the bodies of attractive men and women. In terms of space exploration, designing spacesuits that are thin and malleable strikes me as practical: it’s difficult to turn a dial or work a screwdriver in the bulky gear with which our astronauts are currently burdened. (Efforts to correct this problem are underway, if we are to believe Wired magazine.)

What of an alien's discovery of humankind? If the dried husk of one of our astronauts is found on a crashed spaceship on a distant moon, how will she appear to it? Not as the Renaissance ideal loaded onto Voyager, but as Michelin Man.

[For the August edition of Open Letters Monthly, I also wrote about space exploration (sorta). See my review of The Mind's Eye: The Art of Omni.]
Posted by Adam Golaski at 11:31 AM No comments: